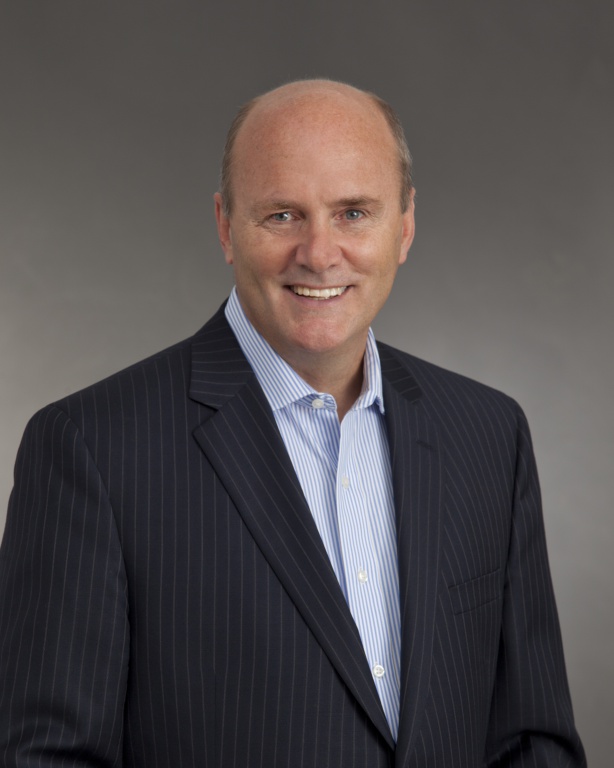 Ken MacLeod has been a leader in the not-for-profit sector for 25 years - as a senior manager, volunteer, board member, donor and consultant.

Ken is President & CEO of the internationally acclaimed New Brunswick Youth Orchestra and has lead, over the past fourteen years, the development of what is today known as one of the most accomplished youth orchestra programs in Canada.

In a recent book, Nuts, Bolts and a Few Loose Screws, by Gair Maxwell, Ken was profiled as the ‘Virtuoso of Vision’ for his work with the NBYO and Sistema NB.

Ken is founder and President of KMA Consultants, a firm specializing in fundraising and communications for non-profit organizations in Canada.  From 1995 - 1999 Ken served as a Member of the Legislative Assembly of New Brunswick.  He is a graduate of Acadia University and Mount Allison University.  He is a recipient of the Order of Moncton and a Paul Harris Fellow.  He has served on numerous local, regional and national Boards and is a frequent presenter at symposia and conferences.