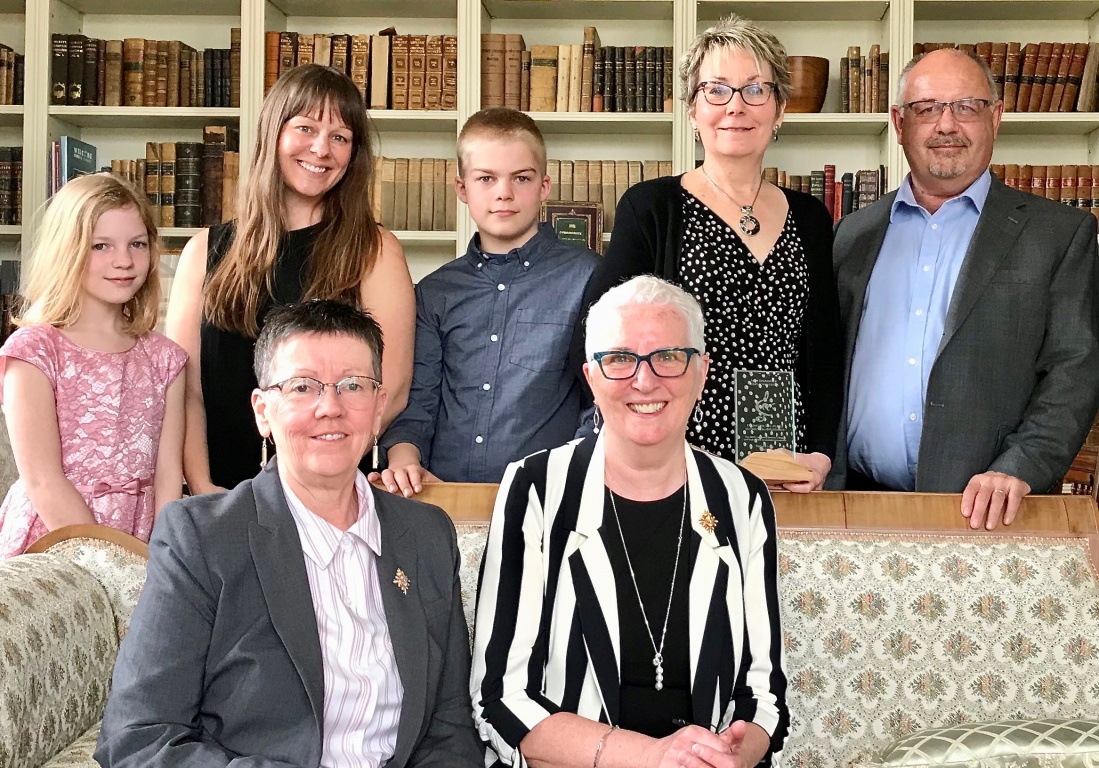 Barbara Long & Family with Their Honours

These Awards are presented annually to deserving musicians, instructors, members, patrons or volunteers from across the province. 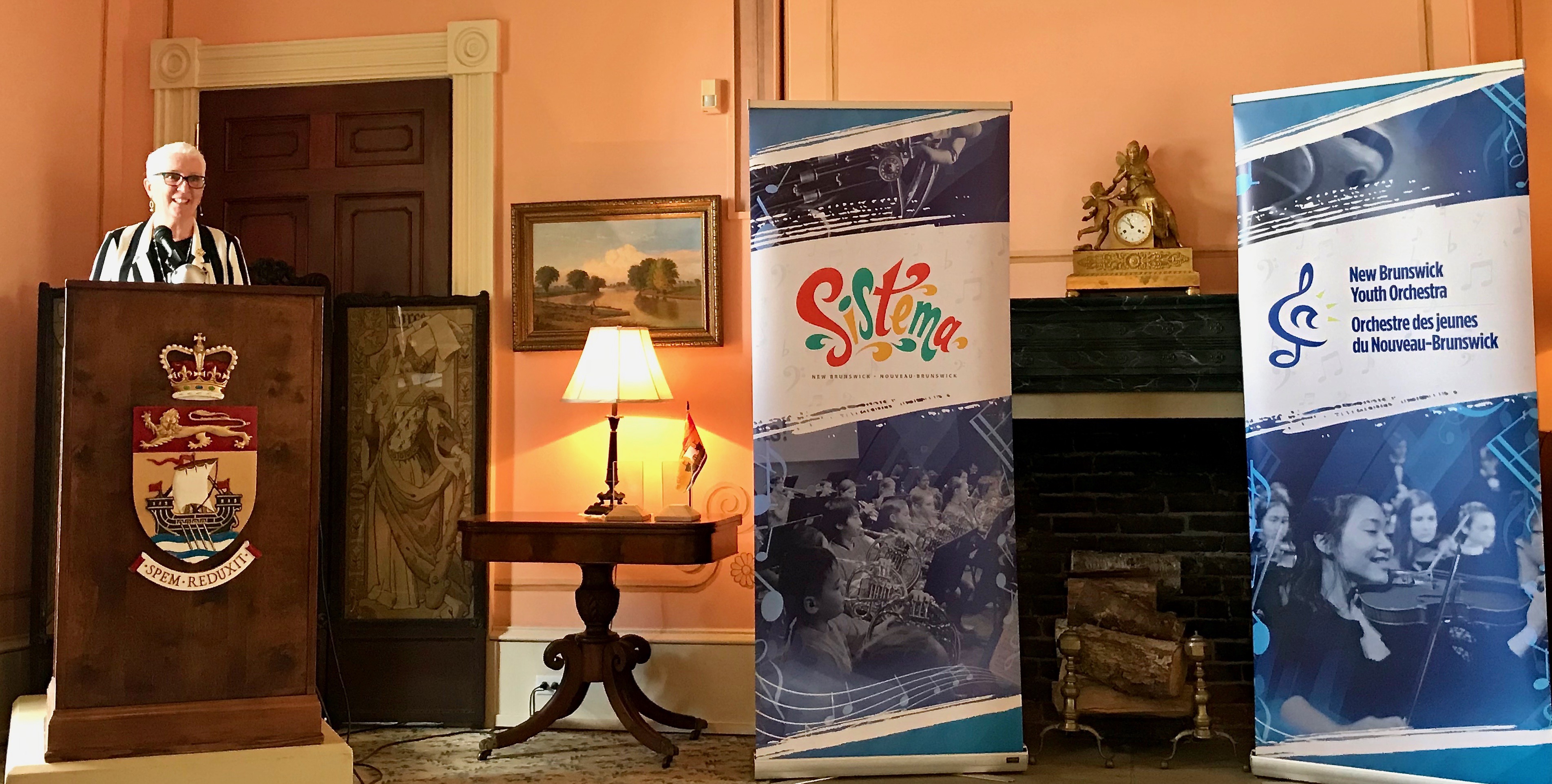 Pianist Barbara Long has dedicated her life to musical performance and education. A graduate of the Royal Conservatory of Music, she is a popular and well-respected piano teacher. In 2002, she became Executive Director of the New Brunswick Federation of Music Festivals, where she helped to successfully showcase and grow the organization. Under her watch, it was awarded the 2008 TD Canada Trust Award for Arts Organization of the Year. A familiar face at provincial music festivals, she continues to be a sought-after adjudicator for music festivals across the country.

Richard Kidd is a multitalented composer and musician who is a well-known talent on the New Brunswick music scene.  Throughout his career, his involvement with music has been wide ranging. From serving as musical director with Theatre Saint John to performing with a jazz ensemble to composing Marco Polo the Musical – in which he collaborated  with the New Brunswick Youth Orchestra. Richard is also the organist and musical director at the Cathedral of the Immaculate Conception in Saint John. His works have been recorded by numerous choirs, the Saint John String Quartet and the NBYO. His own CD, Changing Illusions, features his writing for solo voice, clarinet and piano. 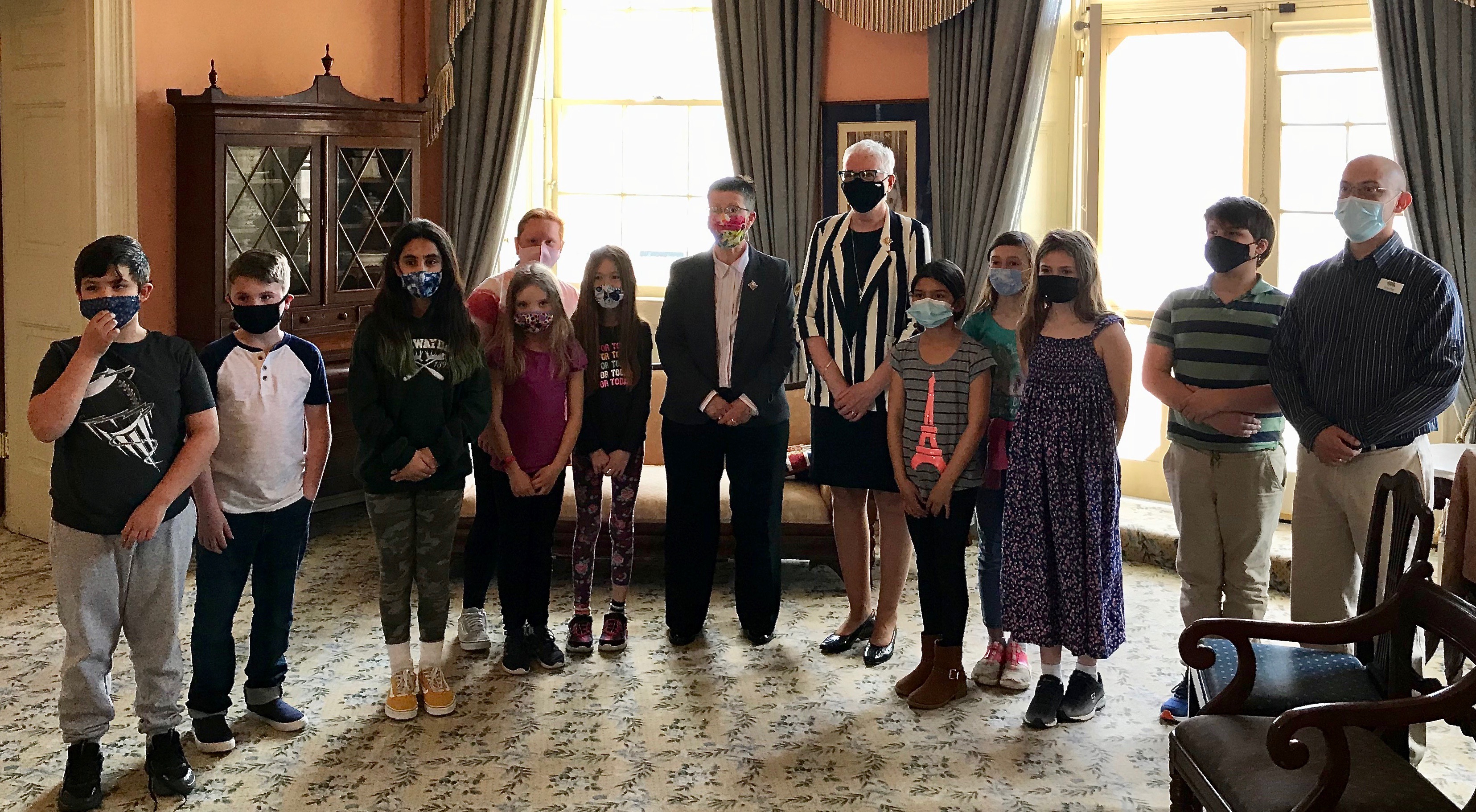